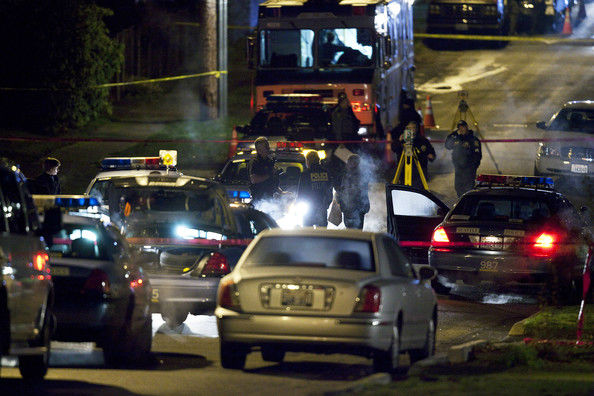 Timothy T. Williams, Jr. has been an expert in numerous Federal Use of Force cases some of which were Officer Involved Shootings (OIS) cases.  As a result of his Rule 26 Reports, those cases settled before trial.

Mr. Williams is a Use of Force Expert in both State and Federal Court.

Mr. Williams is known for his detailed analysis in cases involving OIS.  He will analyze the tactics used in each shot fired in an OIS case to determine if the shots fired were excessive force and followed established policies and procedures.  Mr. Williams work on a particular OIS case resulted in the law enforcement agency changing their shooting policy.